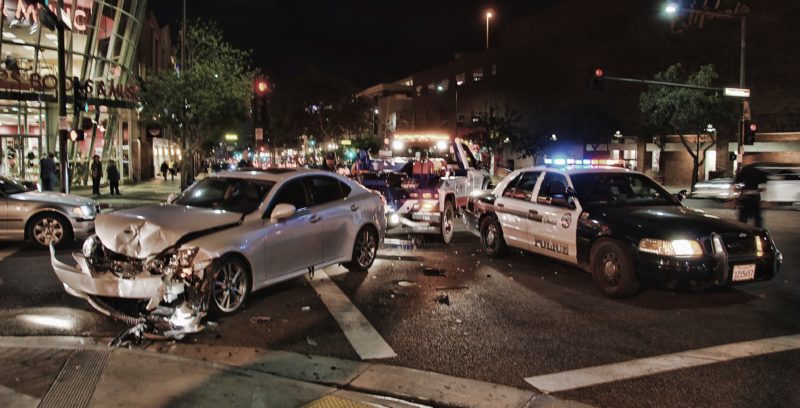 Tempe collision repair professionals know just how unwise it is, even with a “foolproof” plan, to withhold information from insurers and law enforcement after an accident. An intriguing proposal making rounds in the New York state legislature could make lying about texting and driving particularly futile.

Lawmakers and law enforcement personnel know the roadside test under consideration as the “Textalyzer“. Not unlike the Breathalyzer used to determine a suspected drunk driver’s degree of actual intoxication during traffic stops, Democratic assemblyman Felix W. Ortiz has sponsored a bipartisan bill providing law enforcement statewide with technology that digitally investigates a driver’s phone to determine whether irresponsible smartphone use has contributed to dangerously distracted driving.

The Centers for Disease Control and Prevention estimates that distracted driving causes nine fatal accidents and more than 1,150 non-fatal injuries daily across the United States.

The act has been called Evan’s Law, a reference to the death of 19-year-old Evan Lieberman in a 2011 accident involving a distracted driver. Cell phone records provided the only conclusive evidence to the accident’s cause.

The Centers for Disease Control and Prevention estimates that distracted driving causes nine fatal accidents like the one that killed Lieberman and more than 1,150 non-fatal injuries daily across the United States. The Canadian Automobile Association’s estimates go a level further, attributing roughly 4 million automobile accidents a year throughout the United States and Canada to driver distraction.

Even with more and more states and local jurisdictions introducing increasingly strict distracted driving laws, the costs remain substantial. On top of the tragic and priceless losses of lives, distracted driving crashes cost the United States an estimated $175 billion annually in societal and economic fallout, as calculated by the National Highway Traffic Safety Administration.

The bill specifically limits Textalyzer use to determining whether a driver’s phone use caused an accident. Police would have no access to a phone’s actual content, leaving most facets of its owner’s privacy protected.