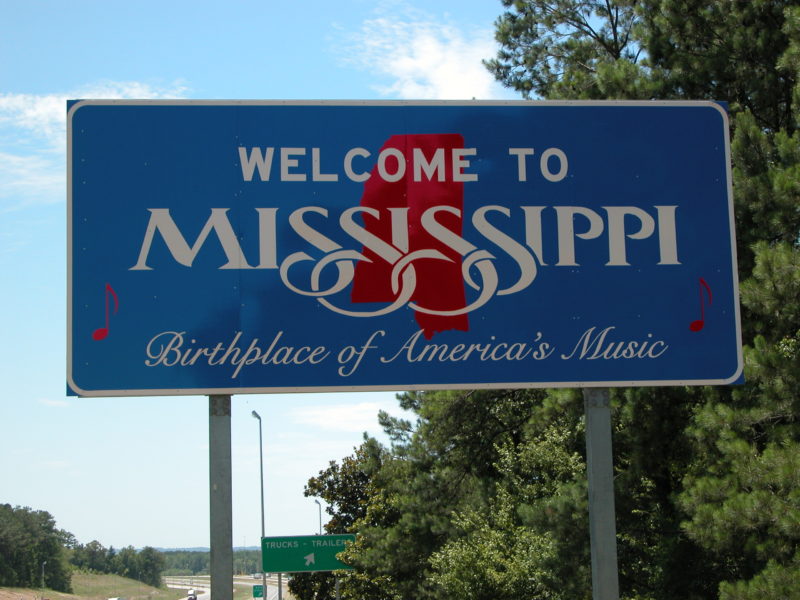 Some Mississippi drivers could see a rate increase as high as 20 percent or more. The insurance companies claim that it is because they are paying out more claims from a growing number of collisions in Mississippi. The insurance companies claim that most of cost is also coming from increased labor prices. They are actually reporting that most of the increased cost comes from local labor costs in general. “The highest rate you’ll see right now, typically, is around $65 in the area and it’s not state-wide. There are some areas where it’s lower. The national average right now is $49,”said Andy Case, the Mississippi Insurance Department Consumer Services Director. He goes to say, “On the lost cost side we outpace the rest of the country in what it’s actually costing.” Case adds,”Be wise in your insurance choices. Go sit down and talk to a qualified agent and find out what options are available for you, what coverage are necessary which ones do you not need. Revisit your deductible. Deductibles are a great way to control your rate.”

Leon Hemphill of Capitol Body Shop in Mississippi states that, “It’s not that our labor rates are high. It’s that everybody else’s is low and hasn’t caught up.” Managers at Capitol Body Shop said they believe there are other factors that contribute to increases in insurance rates, including drivers without auto insurance. Hemphill works for one of the largest body shops in the state and he goes on to say that another reason for the hike could be due to high number of uninsured drivers in Mississippi, 28% to be exact, along with a high number of fraudulent claims. Tempe body shops haven’t felt the need to catch up to the high prices yet in Arizona. “The major driver of insurance increases is not auto body shop labor rates,” Leon Hemphill, with Capitol Body Shop, said. “I think it’s those other factors. Fraud has quite a lot to do with it. The insurance pays out a tremendous amount of money settling fraudulent claims.” Both side’s claim that it is due the high frequency reported and loss cost. So before you start complaining about any bad drivers here, just be thankful you’re not in Mississippi and that Tempe body shops typically offer free estimates.

Before the holiday travel period got underway the Mississippi Highway Patrol reported a nearly 10% increase in crashes during the first four and a half months of this year compared to last year. Statistics insurance commission officials say will impact the cost of your coverage. The past few months there have been numerous reports of collisions and the roads have been littered with the debris from the aftermath. There are a number of problems relating to the high rate increase like the condition of the roads and the heavy damage they can inflict on a vehicle. The higher rates could be in effect by the end of the year.