We repair all types of vehicles. Call today for a FREE estimate! 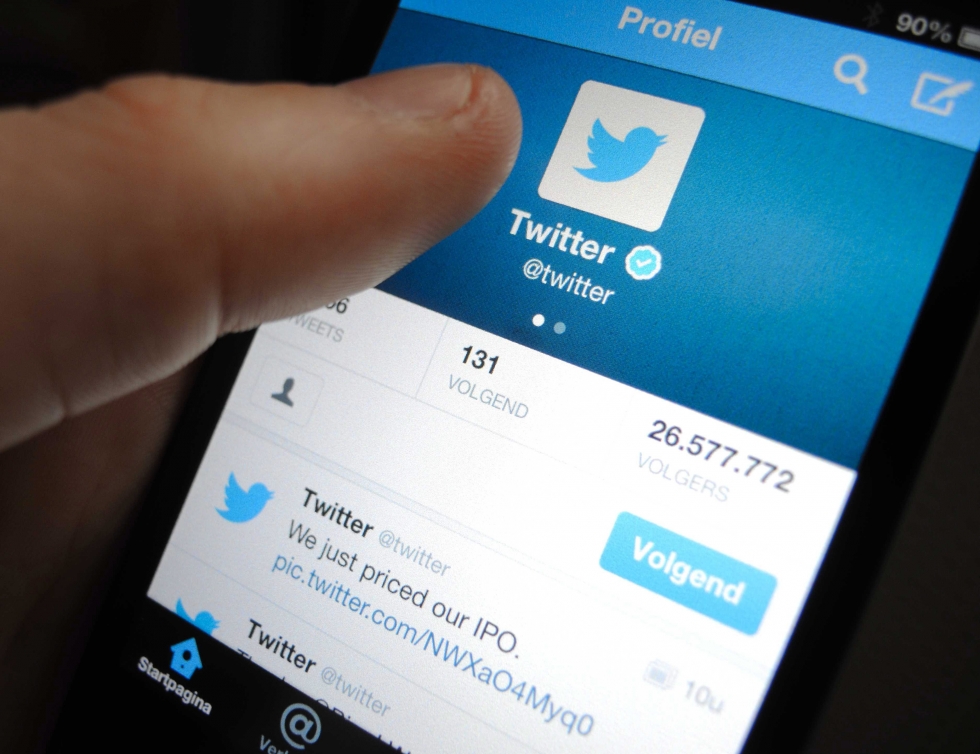 Thanks to the National Highway Traffic Safety Administration (NHTSA), Tempe collision repair professionals have finally seen something dumber than the practice of texting while driving: people who take to Twitter to confess to texting and driving.

Let's ponder this for a moment: you're a motorist who engages in one of the most dangerous, perfectly avoidable actions to somehow still cause accidents nationwide every day. Why in the name of Saul Goodman would you then incriminate yourself by taking to one of the world's largest social networks to publicly admit to it? Click. Screenshot. Evidence.

If one absolutely MUST endanger others by combining a smartphone and automobile into a speeding weapon bound for a collision repair center, be smarter than this: don't tweet about it. As a number of drivers have discovered recently, the NHTSA Twitter feed has become littered with distracted drivers the agency has called out publicly for bragging up their misguided multitasking.

21hBrandon Hall‏ @bshall2105
It's to the point where I don't just text and drive, I comment on Facebook posts and drive. Fuck now I'm tweeting and driving.

It's hard to blame the NHTSA for taking the direct approach and calling out irresponsible drivers. One tweet even pointed out that tweeting or texting while driving rivals reading a newspaper while behind the wheel. You may laugh, but your friendly neighborhood Tempe collision repair pros have actually seen it and wondered just how long we would have until that very driver paid us a visit. Smartphone usage while driving  played a role in 10 percent of crashes involving drivers between 15 and 19 years of age in 2014, according to NHTSA stats. Don't assume age begets wisdom, either: 30 percent of twenty-something motorists admitted to using their phones while driving immediately prior to fatal crashes.

Browse the feed long enough, and it's only a matter of time until one comes across a user who gets salty over a government safety agency choosing to observe and reply to others' declarations of flagrant public endangerment. Count us among the parties with vested interests in keeping communication-addicted yahoos' eyes squarely on the road. We aren't just collision repair professionals who sometimes have to look at twisted wreckages and ponder just how the accident played out and whether the drivers and passengers involved escaped without serious injuries.

We're also drivers and family men and women who would rather not have to ever again share the road with irresponsible motorists who prioritize browsing cat videos over the safety of others around them.