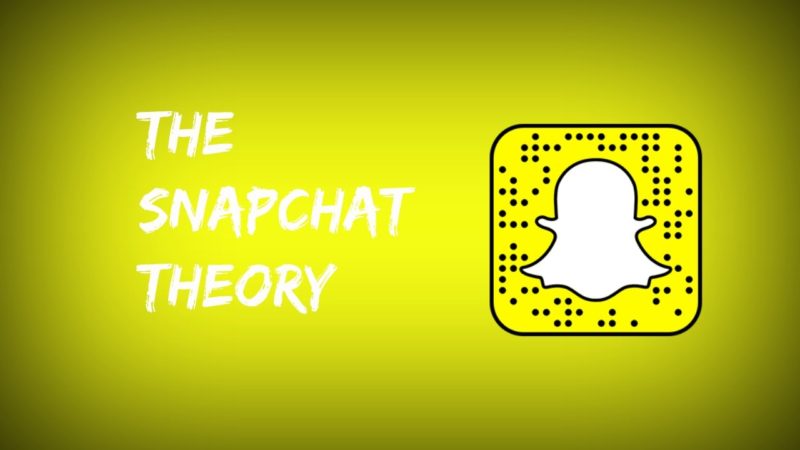 Tempe auto body repair technicians have surveyed the wreckages of enough vehicles broken by distracted driving to know that social media and the drivers seat don’t mix under the safest of circumstances. That being said, an impending lawsuit against Snapchat following a tragic highway car crash suggests that a selfie filter designed to brag up one’s top speed while in motion is about as advisable as driver beer bongs in the pits at Daytona.

Plaintiff and Uber driver Wentworth Maynard was one of several victims injured when now-defendant Christal McGee slammed into his vehicle on a highway at 107 mph outside Atlanta, Ga., sending him careening across the left lane and down an embankment. Maynard was hospitalized several weeks with traumatic brain injuries, allegedly because McGee was tinkering with Snapchat.

McGee even reportedly posted an image of herself strapped to a gurney with a bloody forehead to Snapchat with the caption, “Lucky to be alive.”

Specifically, his suit claims, she was caught up in trying to push her vehicle past 100 mph while using the popular photo-sharing app’s Miles-Per-Hour filter to overlay her capture with text reporting her approximate speed.  Since the world is a just place, McGee sustained minor injuries and even reportedly posted an image of herself strapped to a gurney with a bloody forehead to Snapchat with the caption, “Lucky to be alive.”

“This case is unique in that we have clear evidence linking use of the Snapchat Miles-Per-Hour filter in the moments leading up to the crash with the kind of grievous harm we know this product is capable of,” said lead attorney Michael L. Neff of the civil suit seeking compensation for Maynard’s medical bills and newly required lifelong care from both Snapchat and McGee. “It’s our hope that this case will not only garner justice for Mr. Wentworth, but will pressure Snapchat to stop putting the public at risk.”

Tempe auto body repair technicians go elbows-deep every day into enough vehicles mangled in avoidable accidents. The last thing in the world we need is to know there’s an app that easily inspires not only distracted driving, but taking selfies while apparently testing whether topping 88 mph will send an idiot back to 1985 .